Tuesday city leaders announced "Marine One" will be named the Leonard E. Redon in honor of the former deputy mayor who passed away from cancer in 2017. He was an avid sailor.

The boat is deployed from the Lake Avenue fire station for water-based emergencies.

It’s 37-feet long, can rescue up to eight people and can pump over 1,500 gallons of water per minute.

The boat went into service last month and has already responded to about a dozen calls, including a rescue last week off of the Summerville Pier when a jet skier was having seizures. 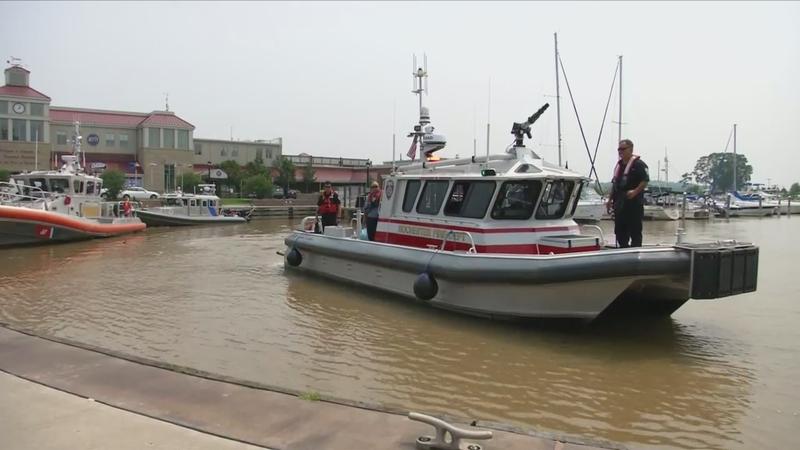 The new boat was commemorated Tuesday with a "first wet-down ceremony", a fire service tradition to bring good fortune to new fire vehicles by spraying them down with a fire hose.