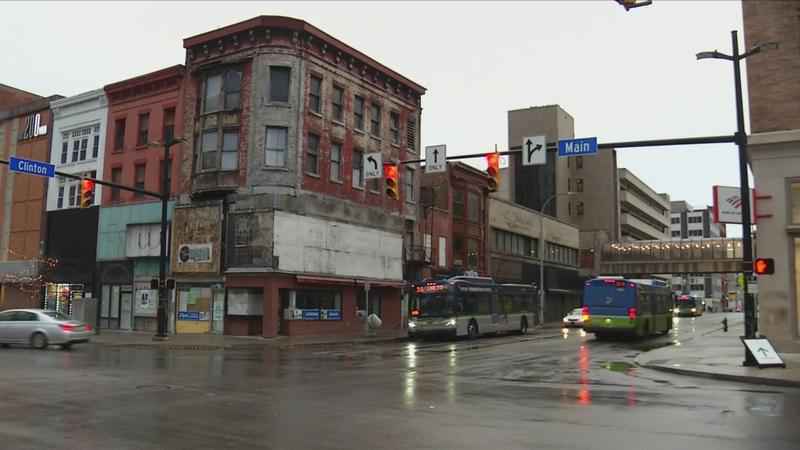 "This public-private partnership will be a catalyst for economic development throughout these communities, and will serve as a model for cities across the nation," Governor Hochul said. "As we build back better than ever from the COVID pandemic, this holistic strategy will help lift up the most underserved neighborhoods in Buffalo, Niagara Falls, and Rochester. New York State will continue to take bold action to transform communities and build a stronger, fairer future for all New Yorkers."

The three pillars of the program are:

Fostering small businesses, by providing programs to help improve and grow these enterprises, especially those owned by women and people of color, which expand choices for goods/services to these neighborhoods, revenue/income for community members and job opportunities;

Preparing our workforce, by enhancing local residents’ skills and improving their access to opportunities for good-paying jobs.

The initiative includes major investments in a number of highly visible projects and programs in each city, including:

A combined $80 million effort in Rochester, which could include major additional investments in the city’s ongoing waterfront efforts, such as ROC the Riverway and High Falls State Park; further support/expansion of a multi-faceted workforce training programs/facilities; and targeted small business assistance along commercial corridors in that city’s most disadvantaged neighborhoods.

A combined $180 million effort in Buffalo focuses on an expansion of projects and programs being conducted on that city’s historic East Side, including more than $60 million for the Buffalo Central Terminal and its steward organization; $37 million for Broadway Market capital improvements and to set up a not-for-profit operating entity; major investments in the Michigan Street African American Heritage Corridor and to restore historic greenhouses at Martin Luther King, Jr. Park.

A combined $40 million effort in Niagara Falls that will supplement initial funding, including a $19 million program focused on food entrepreneurship anchored around that city’s historic City Market area along Pine Avenue; a $15 million program to restore, highlight and promote various heritage and community anchor facilities; and $5M of small business assistance programs in the commercial district target areas.