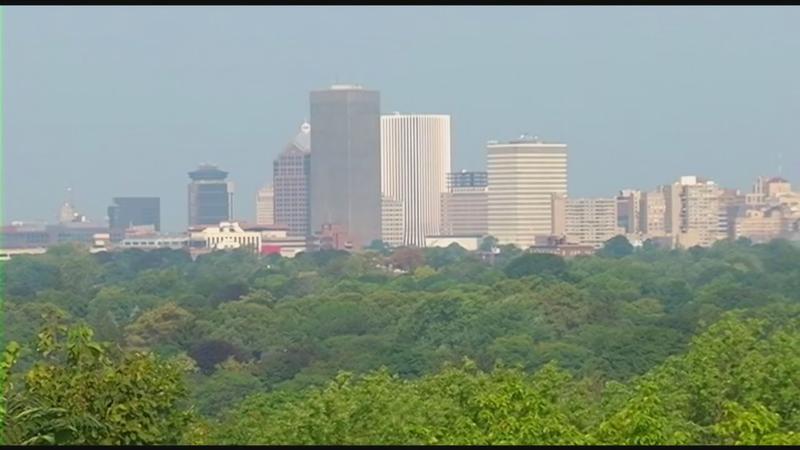 ROCHESTER, N.Y. (WHEC) — Some good news for Rochester: The city is on the list of best places to live in New York State.

U.S. News and World Report put the Flower City fourth out of the top five places overall in the state.

The ranking says Rochester’s best asset is its people and called our city "welcoming and friendly".

Albany came in at number one, followed by Syracuse and Buffalo.