ROCHESTER, N.Y. (WHEC) — The alleged U.S. Capitol rioter from Rochester was back in court Monday.

News10NBC Chief Investigative Reporter Berkeley Brean was listening in on the court hearing.

Dominic Pezzola is still in jail but he has a bail hearing in one month.

They say Pezzola was wearing an earpiece and talking to others as they stormed into the building. 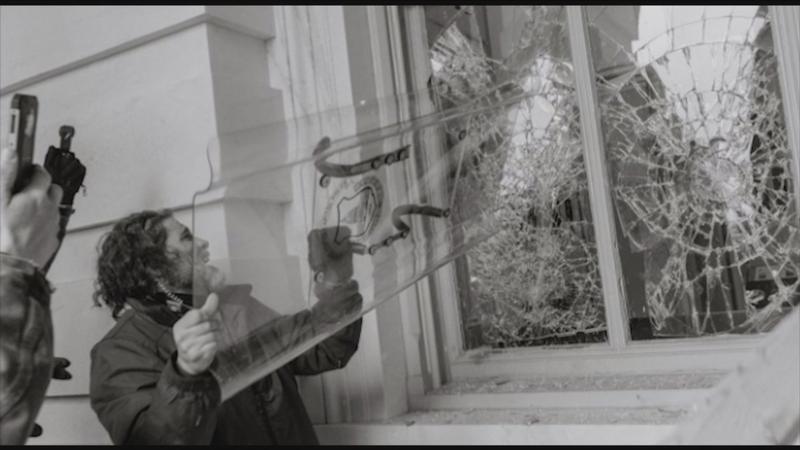 His lawyer said Pezzola spends 22 to 23 hours a day in his cell.

We’re going to listen in on the bail hearing next month.

The prosecutor said they are in early talks about a resolution in the case, but then told the judge "it’s too early to say that’s likely to happen or not."

A handful of the 552 Jan. 6 defendants have pleaded guilty.