Rochester man charged in Capitol riot back in court Wednesday

ROCHESTER, N.Y. (WHEC) — A local man accused of being in the mob that overran the U.S. Capitol Building on Jan. 6 is in court Wednesday to try to get released from jail.

Dominic Pezzola is charged with some of the most serious crimes from that day, including conspiracy and assaulting police.

News10NBC’s Berkeley Brean sat down with one of the top reporters, Scott Macfarlane from NBC in Washington, on what he expects to happen when Pezzola is in court.

"He’s going to try to argue again to get released from the Washington D.C. jail until he goes to trial in his Jan. 6 case," Macfarlane said.

Pezzola’s lawyers argue he can’t help with his defense when he’s locked up and being in the D.C. jail is a human rights violation. 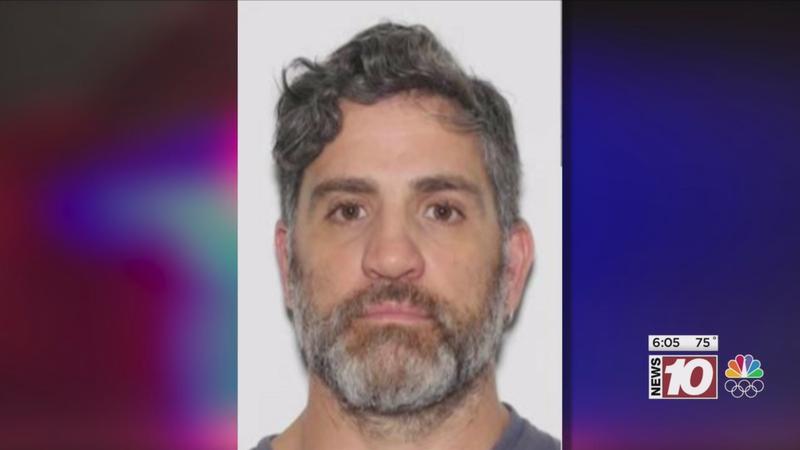 Brean: Do you expect him to get released tomorrow?

Macfarlane: There’s no one who has a clear expectation of what’s happening in these cases when it comes to pre-trial detention. Dominic Pezzola is a high-profile defendant. Unequivocally, he’s one of the names and faces most connected to Jan. 6 in part because there’s a lot of images and video that the feds say show him in his distinctive facial hair and distinctive presence and allegedly bashing open that window with a riot shield on Jan. 6.

Brean: Is that why you think he’s still locked up, because he’s so high profile?

Six hundred and ten people have been charged for the Jan. 6 assault on the Capitol and about 10% are locked up.