ROCHESTER, N.Y. (WHEC) — The Rochester man charged in the January 6 riot at the U.S. Capitol will have to wait to find out if he’ll be released from jail.

Dominic Pezzola was scheduled for a bond hearing Friday afternoon but will be rescheduled.

The alleged member of the Proud Boys is accused of using a stolen police riot shield to smash a window to get inside the Capitol.

Pezzola’s lawyers argue he can’t help with his defense when he’s locked up and being in the D.C. jail is a human rights violation.

The federal judge said even if the defense could show a Constitutional violation in the way he’s being detained, the solution wouldn’t be to release him. 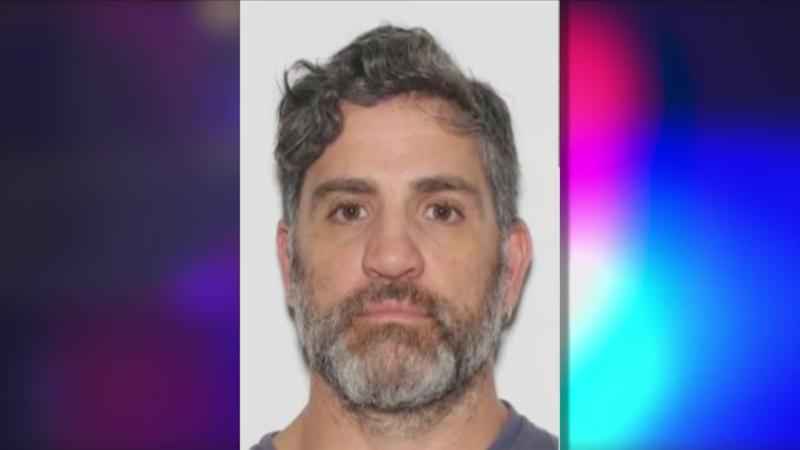 Pezzola is one of about five dozen January 6 defendants still in jail.