ROCHESTER N.Y. (WHEC) — A judge sentenced a Rochester man to life in prison after he was convicted of murder and drug trafficking charges.

Prosecutors said Javier Figueroa, 44, was the leader of a Rochester-based drug trafficking organization that funneled cocaine and narcotics into the city.

Court records indicate that in September 2016, he provided a gun to another drug trafficker named Jonathan Cruz-Carmona, who was convicted of using that gun to fatally shoot a man on Burbank Street and North Clinton Avenue. Figueroa was convicted of being a co-conspirator in that murder.

That same gun that Figueroa supplied was also used by drug trafficking organization member, Obed Torres Garcia, to shoot at police officers in 2018.

The drug trafficking organization used locations throughout Rochester were utilized to receive, store, and sell narcotics and cocaine. Prosecutors said Figueroa coordinated shipments of cocaine from Puerto Rico, which were sent to Rochester through the United States Postal Service. Once the packages arrived in Rochester, the cocaine was broken down and packaged for sale. 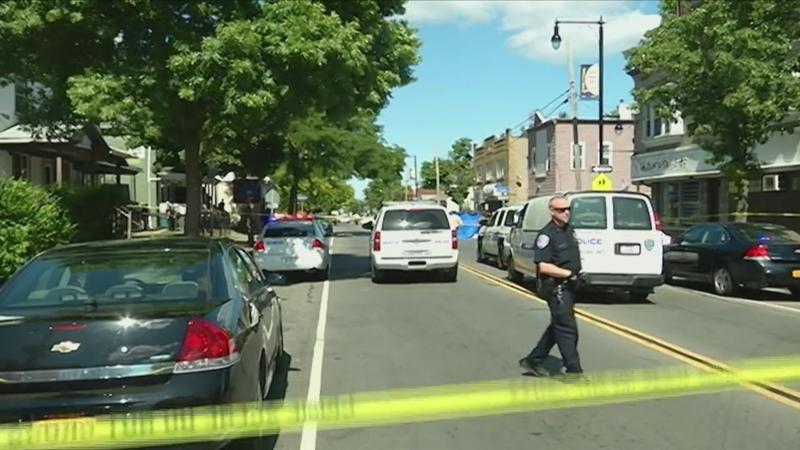 In 2018, authorities investigated the organization and seized more than $700,000 in cash, six assault rifles, three loaded handguns, and four kilograms of cocaine. They also found what they suspected was heroin and fentanyl.