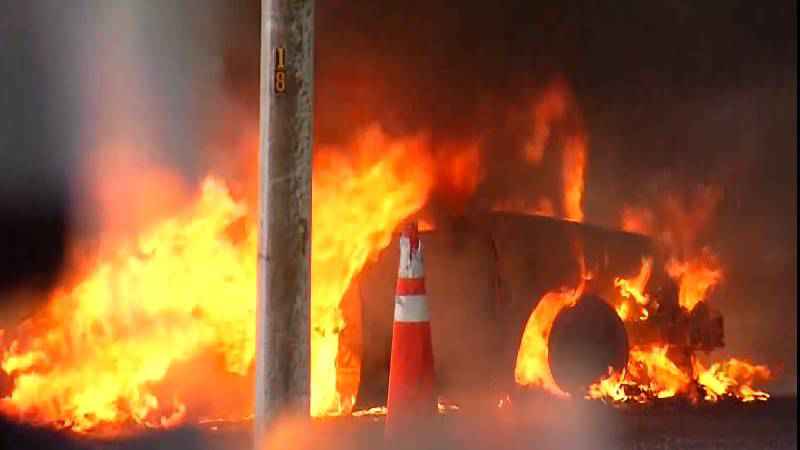 ROCHESTER, N.Y. (WHEC)— A Rochester man will serve at least five months in prison after he was convicted of rioting during the George Floyd protest in Rochester on May 30, 2020.

Sanks is accused of helping others light fabric on fire that was stuffed into the gas tank of a parked City of Rochester Family Crisis Intervention Team car. The car was deemed a total loss.

Sanks is one of 16 defendants the U.S. Attorney’s Office has charged in connection to unrest after protests in Rochester and Buffalo. Another man, Javon Hardy, 25, was sentenced to one year in prison and had to pay $14,504 in restitution following a similar incident that day.