ROCHESTER, N.Y. (WHEC) – A Rochester man convicted of running a Ponzi scheme is heading to prison and ordered to pay back more than $100 million.

The U.S. Attorney’s office says between 2008 and 2018, Santillo conspired with others through a business known as Lucian Development to solicit investments which were in turn used to pay off other expenses. Eventually the scheme collapsed, costing 1,000 victims $102,952,582.77. 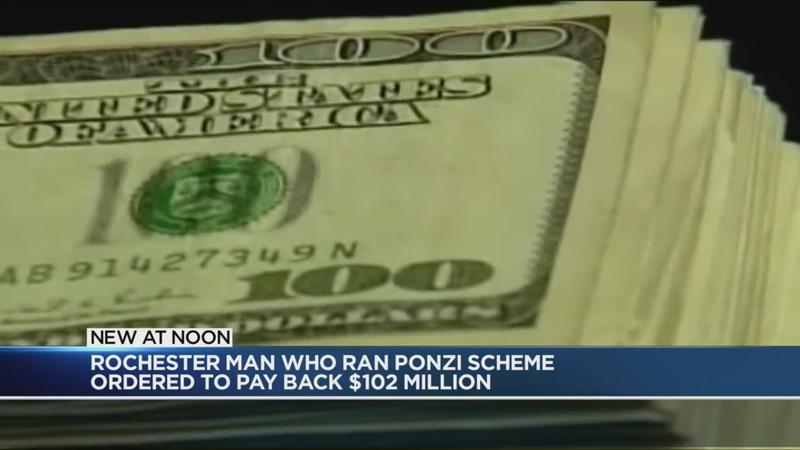