ROCHESTER, N.Y. (WHEC) — Rochester Mayor Malik Evans Monday spoke out about the 17-year-old who was killed shortly after getting off the school bus on Otis Street Friday afternoon.

Bryson Simpson’s death is also reminiscent of his father’s death. The two even shared a name.

The younger Bryson Simpson was shot and killed while he was walking with his friends who got off the bus with him. The bullets missed Simpson’s friends.

Similarly, the older Bryson Simpson was shot and killed while he was with several friends in a parking lot at the corner of Thurston Road and Flanders Street. In that case, two other people were hit. It happened in July of 2020.

Evans spoke out about the teenager’s death Monday. 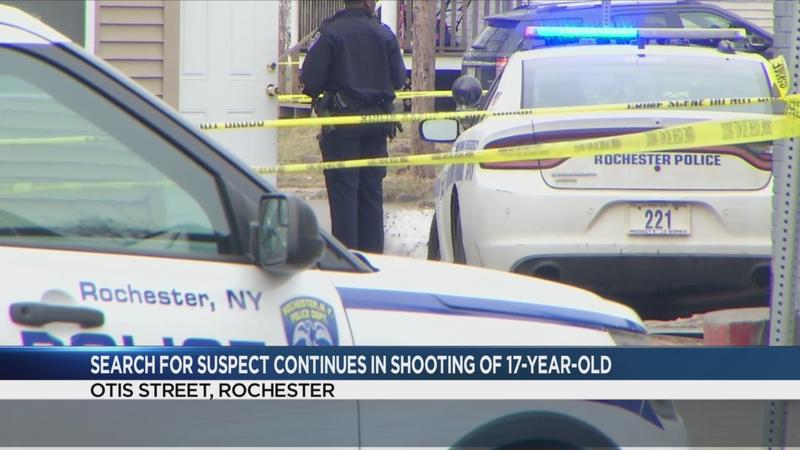 "We are hoping to bring the perpetrator to justice," Evans said. "We know that violence is a major challenge in our community and we’re continuing to address it head-on, and it is our hope the individual responsible for that heinous act will be brought to justice very soon."

Both of their cases are still under investigation.