ROCHESTER N.Y. (WHEC) — The Rochester mobster who pleaded guilty in 1992 to killing three people was indicted by a grand jury on a criminal escape charge Thursday.

This comes after U.S. Marshals caught him on Monday, April 4. He was on the run for a week.

Marshals found him in Hialeah, Florida, which is near Miami, at around 11 a.m. and say they apprehended him without incident.

Authorities say 64-year-old Dominic Taddeo walked away from his halfway house in Florida on Monday, March 28. He was sent to DISMAS Charities after he spent decades in a Sumter County, Florida medium-security prison and was scheduled to be there until his release in February 2023.

A Rochester, NY, mobster who escaped federal custody by walking away from a halfway house near Orlando was apprehended without incident by the US Marshals Service from the Southern District of Florida and the Florida Caribbean Regional Fugitive Task Force: https://t.co/W9Eg2hGiiz

When Taddeo failed to return from an authorized medical appointment about two miles away at 5 p.m., staff from the halfway house tried to get ahold of Taddeo, but the criminal complaint against him alleges he would not answer his phone. By 5:45 p.m., he was "placed on escape status", a Bureau of Prisons spokesperson said. 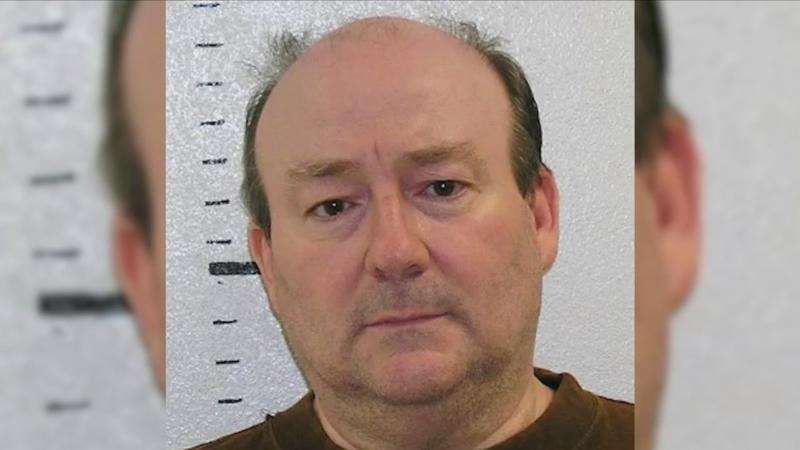 In the 1980s, Taddeo killed three people and tried to kill two others on behalf of the La Cosa Nostra. One of his assassination attempts targeted a rival mob captain, Thomas Marotta.

He was also convicted of federal racketeering charges and pleaded guilty to multiple other cases involving weapons offenses, drugs, and enterprise corruption among other offenses.