ROCHESTER N.Y. (WHEC) — A Rochester mother is on trial for the death of her own child. Kei’mere "Moochie" Marshall was just three years old. Thursday was day one of the trial.

Moochie was just three years old when he died in July of 2020. Lipton’s boyfriend, Anthony Love beat him to death. VanStrydonck said his injuries were the same as if he’d been hit by a high-speed car, and he died after slowly bleeding to death internally.

Love was charged with Moochie’s murder, but he was convicted of manslaughter. He’s serving 25 years in prison.

RELATED: ‘You failed him just like everybody else’: Family of 3-year-old killed vent frustration over spilt verdict 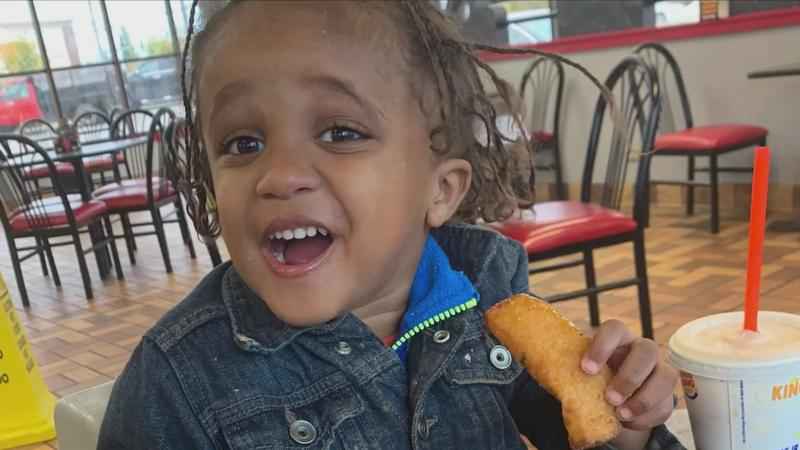 RELATED: News10NBC Investigates: The Moochie Marshall juror letters ‘We failed you and the family’

Now it’s Lipton’s turn on trial. On Thursday, the jury saw the body camera video from first responders who took the boy to the hospital.

"There’s no questions about what was said. It’s captured on video. We all see that. The jury can see it," said VanStrydonck. "I think the jury can get a full picture of what was going on in that apartment on that day."

"You see that he’s lifeless, basically. Going into the hospital, he was already brain dead. He was dead period, but the machines kept him going." Phillips said. "Even though we know what’s coming, it’s still hard to sleep at night. Just to think about what he went through in his time that he needed us, and she kept him from us."

Phillips sat through Love’s trial, and she says now she’s ready for the truth about Lipton to come out.

VanStrydonck said this first day of the trial was about setting the stage for how Moochie came to go to the hospital and later die.

"She took conscious, substantial and unjustifiable risks that her son’s death would occur here by failing to provide him with medical care and continuing to leave him in the care of Anthony Love who was causing significant and fatal injuries," VanStrydonck said.

Lipton’s attorney had no comment. The trial is expected to go through next week.