ROCHESTER, N.Y. (WHEC) — A lawsuit was filed on Saturday against a Rochester OB/GYN doctor, accusing him of impregnating a woman after telling her she would be inseminated by an anonymous donor.

Dr. Morris Wortman is being sued by his alleged biological daughter, Morgan Hellquest.

The lawsuit says in 1983, the plaintiff’s mother Mrs. Levey, became a patient of Dr. Morris Wortman at his OB/GYN medical practice in Rochester. The practice offered fertility medicine to patients trying to conceive a child.

In late 1983 through January 1985, the lawsuit says Wortman inseminated Mrs. Levey two to three times monthly in either his office or at Highland Hospital in exchange for Levey’s payment of $50.00 in cash or check for each insemination. The suit claims Levey was under the impression she was receiving an anonymous medical student’s live sperm. In January 1985, Wortman inseminated Levey with a live sperm she became pregnant.

Hellquest says through DNA testing, she later discovered that she shared DNA with Wortman’s daughters and had six half-siblings with the same father. 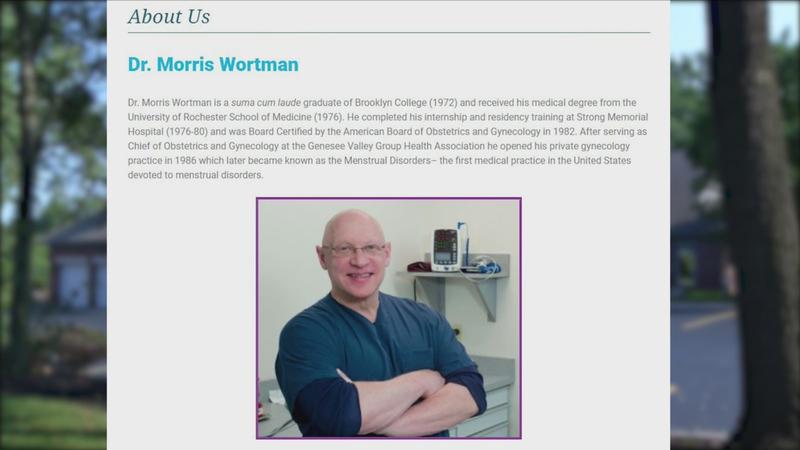 The suit also claims Wortman has a family history of mental illness, despite telling Hellquest’s mother and step-father that the true father would have a clean health history.

Hellquest’s attorney says they are not commenting on the suit at this time.

You can view the full lawsuit in its entirely below: