Officers first went to the scene after hearing gunshots on Remington Street near Seabrook and Morrill Streets just before 2 a.m. Shortly after, police found the man with a gunshot wound about a block away on Ketchum Street.

The man was taken to Strong Memorial Hospital and is expected to survive.

Next, police went to SMH after they say a man walked into the emergency room with a gunshot wound. After talking to the man, they learned he was shot on Dewey Avenue near Edgerton Park closer to 2 a.m.

That man is also expected to survive. 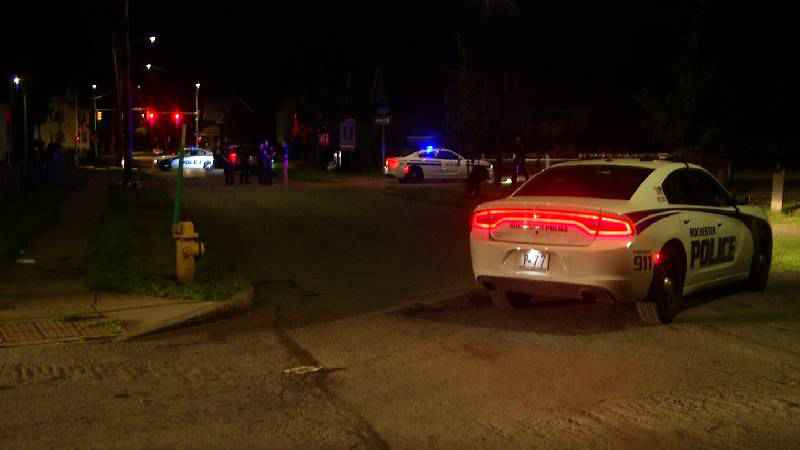 The two shootings came hours after two people were shot on the corner of Lexington Avenue and Pierpont Street Wednesday night.

Police did not mention arrests in either shooting, anyone with information is asked to call 911.