ROCHESTER, N.Y. (WHEC) — Rochester Police are investigating after a woman was found shot in the city overnight.

Officers say just after 3:00 a.m. Rochester Police Offices responded to the area of Atlantic Avenue near the intersection of Merriman Street for the report of shots heard in the area.

The RPD said as officers were investigating, a 23-year-old female city resident arrived at an area hospital by private car with a gunshot wound.

She is being treated for what are currently considered non-life threatening injuries.

Merriman Street was closed for a brief time but has since re-opened. 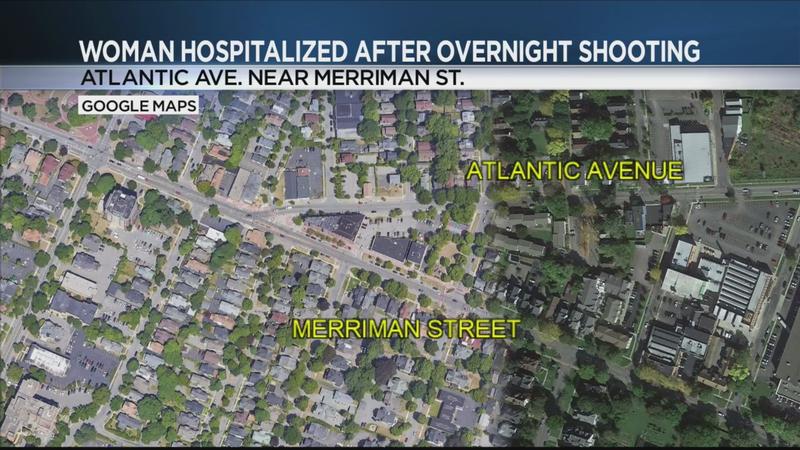 The investigation is continuing and anyone with information is asked to please call 911.