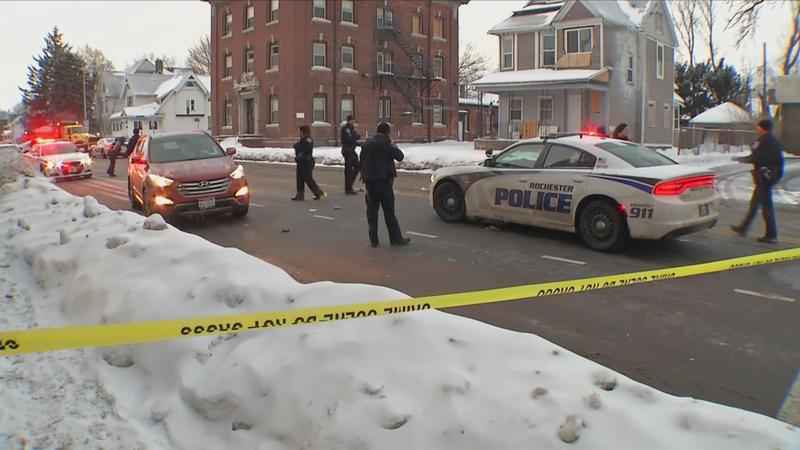 ROCHESTER, N.Y. (WHEC) – Rochester Police have made an arrest in the murder of 32-year-old Charlotte Thomas.

Police say 30-year-old Ammenra Felton of Rochester was arrested in Sugarland, Texas where he was picked up by US Marshals and RPD major crimes investigators. He’s awaiting extradition on second degree murder charges.

Thomas was found lying in the road near the intersection of Lyell Ave and Child St. on Jan. 23. At first, bystanders thought she had been hit by a car, but she had been shot once and died at Strong Memorial Hospital.

Police do not believe Felton and Thomas knew each other and do not have information on a possible motive.