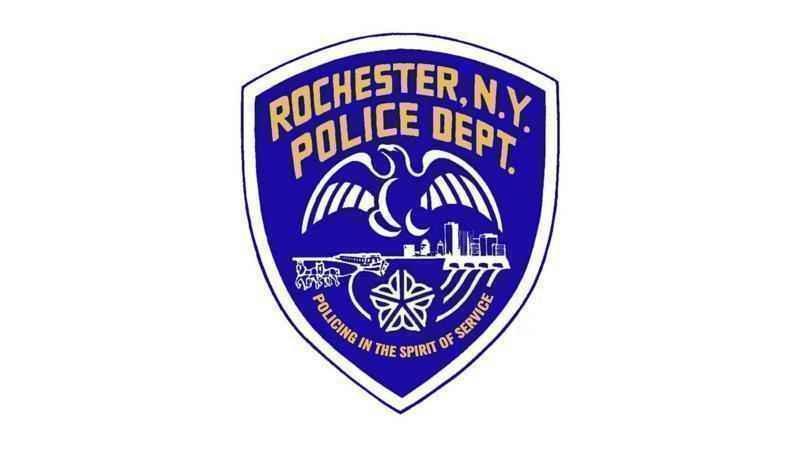 Police say they pulled over a car with the wrong plates around 6:30 p.m. on Texas St. They say the driver had a suspended license and during the investigation, they located a 9mm Polymer P80 handgun that had no serial number.