Rochester Police searching for stolen car on city’s north side 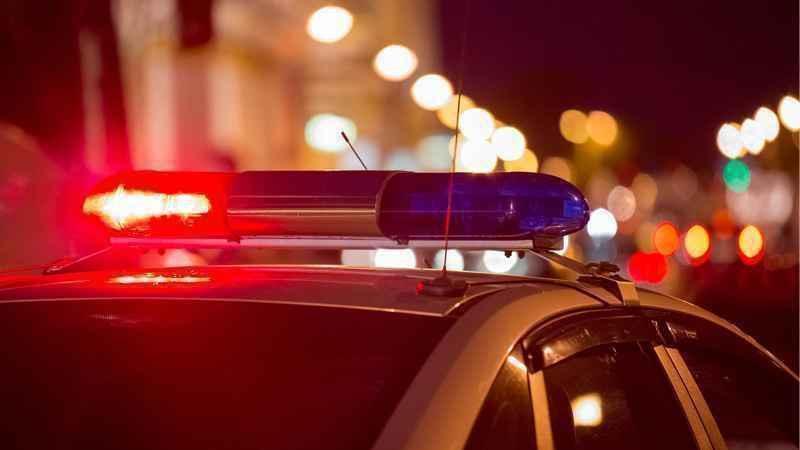 ROCHESTER, N.Y. (WHEC) — Rochester Police are asking for the public’s help in finding a car that was stolen on the city’s north side.

Rochester Police responded around 8:45 p.m. Saturday to the area of Hudson Avenue and Norton Street for the report of a stolen vehicle.

Police say they were originally notified that children could be inside the car when it was taken, but investigators found that was not true.

Police say a red 2012 Ford Focus was left running with the keys in it and that it was stolen from the corner of Hudson Avenue and Northeast Avenue. The car fled westbound on Northeast Avenue.

The license plate on the car is NY plate KLD9696.

If anyone sees the vehicle or has any information, they are asked to call 911.