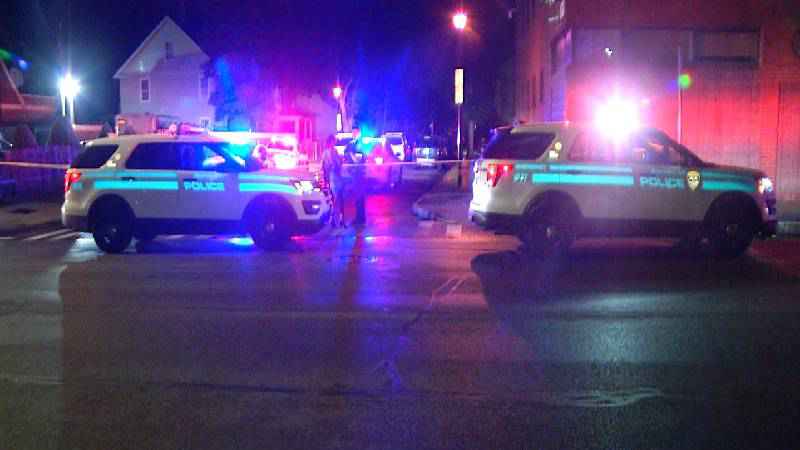 ROCHESTER, N.Y. (WHEC)— A Monroe County Grand Jury has indicted a Rochester woman charged in a deadly stabbing back in June.

Police found Gaudio laying in the street, and he later died at Strong Memorial Hospital. She was initially charged with assault when she was first arrested, but it was upgraded to murder when Gaudio died.

Long allegedly used a knife to stab Gaudio multiple times, including three times in his chest.