Rochester woman trying desperately to save family in Afghanistan

ROCHESTER, N.Y. (WHEC) — On Thursday morning, Spozh Qadiri showed up at News10NBC as a last-ditch effort to help save her family in Afghanistan.

Her two brothers, their wives, and their children are stranded near Kabul, desperately trying to escape the country. Spozh has been an American citizen living in the Rochester area for years and has been in touch with her family overseas every step of the way in Afghanistan.

Spozh told News10NBC that her family members have all of the necessary paperwork to board a plane, including approval from U.S. Citizenship and Immigration Services. 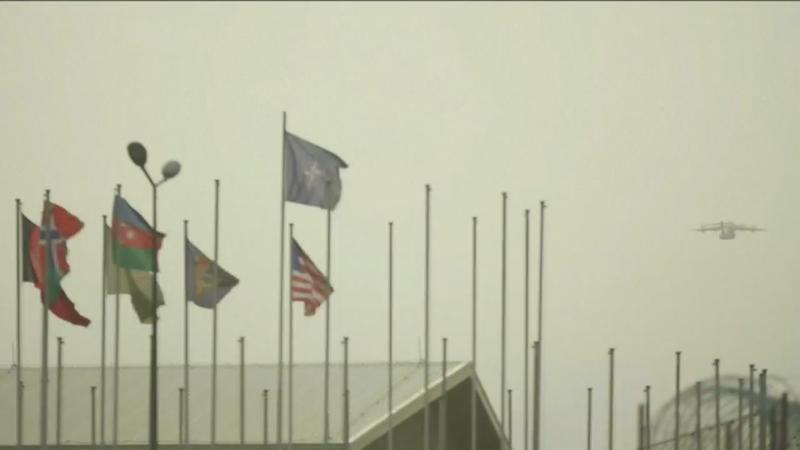 Despite having the necessary paperwork and approvals, her family is still getting turned away at the gate.

"They need to be on a list where it says their name, you’re allowed to go through, you are on the next plane,” Spozh said.

Her family narrowly escaped the deadly blast at the airport on Thursday, and this wasn’t the first time they’ve dodged the threat of the Taliban. She has one family member who is specifically being targeted by the Taliban for working as a journalist.

"They’ve been there twice at that door specifically,” Spozh said. “What I remember is that the mom went downstairs and just begged to just let him go. And they let him go at that moment but they came back again and he wasn’t there, so he’s able to just hide at the moment."

With chaos quickly escalating at the Kabul airport, her family has had to make unimaginable choices.

"Everyone’s screaming, running around, recently with everything that’s going on, it’s not the safest to be able to just settle down and wait and hope for like a soldier to come to them like ‘Alright you’re next…’ that’s not the case. So, they either stay there and risk their lives or go home and miss an opportunity," Spozh said.

Spozh explained that she’s tried everything – she’s made countless calls and filled out countless forms trying to get her family to safety.

So, News10NBC’s Emily Putnam took Spozh’s story directly to Congressman Joe Morelle (D, NY-25), who said his office is working around the clock to help families like hers.

"We’ve literally received hundreds of contacts from people who have family members still in-country,” Morelle said. “What we’re asking people to do is go to our website before they call. There’s some information to fill out on the website."

Spozh had already completed the form. We asked Congressman Morelle if there’s anything else she could do or anyone else she could contact as her family is in immediate danger. This was his response:

"Today’s events at the airport have made this more challenging and the challenges are going to continue,” said Morelle. “The threat level is going up but we’re doing everything we can and I don’t know more than us continuing to be in contact with State Department that we can move this any faster, we are doing everything we possibly can."

Morelle’s office confirmed that they have been in touch with Spozh regarding her family’s situation. News10NBC also contacted Sen. Chuck Schumer’s office with the same questions, and we’re told his office has been in touch with her as well. It’s still unclear if her family made it onto the State Department’s list in Kabul.

"Please do all that you can,” Spozh said. “I’m sure you are trying everything, but please help us."