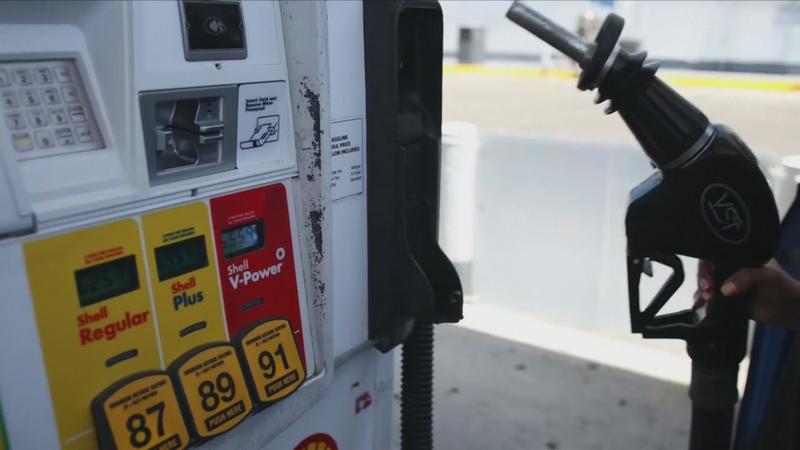 Nationally, prices fell by 15 cents according to AAA. While Rochester’s average gas price on Sunday was $4.54 per gallon, the nation’s average was $4.06.

News10NBC reported that gas prices are falling slower in New York State because much of the northeast depends on imported oil, which has been in short supply. A short supply and high demand have led to a jump in prices, despite state and local gas tax relief. On the other hand, regions that can refine oil locally, like the midwest, have a greater supply leading to lower prices.

RELATED: Nationally gas fell 64 cents in a month—So why only 33 cents in Rochester?

Gas prices in Buffalo, Syracuse, and Ithaca fell by about the same rate as Rochester’s. Prices in Rochester are still higher than the statewide average, at $4.43 per gallon, and Buffalo’s prices, $4.45 per gallon.

According to a survey from GasBuddy, the cheapest station in Rochester on Sunday was $3.97 per gallon, while the most expensive was 92 cents higher. You can find the cheapest local stations through a link to GasBuddy.

Gas prices in Rochester have fallen by 33 cents compared to early July but are still $1.37 higher than a year ago.

The state and Monroe County gas tax relief, which entered its third month, aims to save consumers $0.28 per gallon at the pump. News10NBC reported on a study that suggests that, while consumers benefited initially from the NY gas tax relief, middlemen and retailers eventually absorbed the gas tax. That leads to less saving for consumers. The study said it’s difficult to enforce a gas tax holiday intended to lower prices for consumers.

RELATED: So where did the gas tax savings go? The data may have the answers

Gas prices have skyrocketed over the past year because of rapid recovery from the pandemic increased the demand so high that supply couldn’t keep up. Europe’s restrictions on importing Russian oil also scrambled world oil prices, affecting the U.S. even though the U.S. imports very little Russian oil.

You can also explore gas price trends on the website for AAA.