Rochester Police responded around 1:40 a.m. to the 100 block of Anderson Avenue for the report of multiple people shot.

Police say the 49-year-old and the 74-year-old were transported to Strong Memorial Hospital. The 41-year-old declined medical treatment at the scene. All three are expected to survive.

There are no suspects in custody at this time. 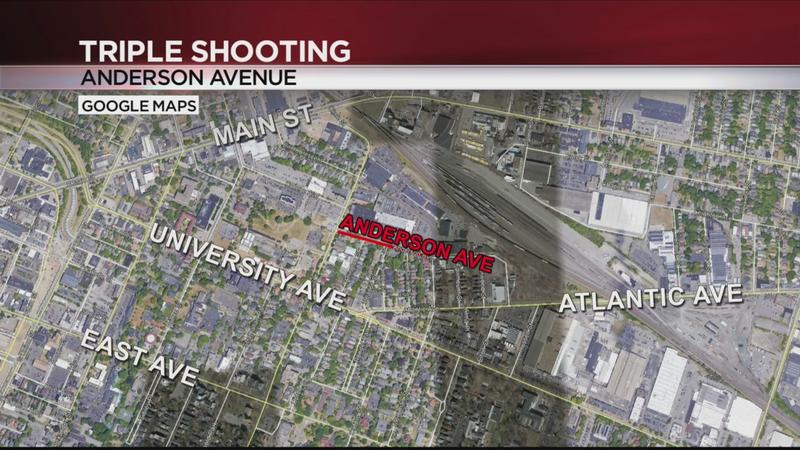