Police say they are still investigating what led up to the attack.

Police say the victim is 60 years old and he was stabbed at least once in the upper body. He was taken to Strong Memorial Hospital with injuries but police say he is expected to survive.

Rochester Police say they will release more information about the case on Wednesday. 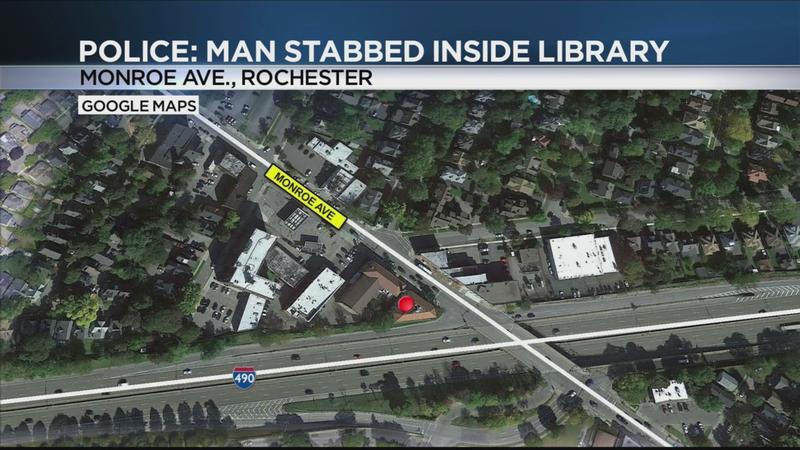