ROCHESTER, N.Y. (WHEC) — News10NBC has been investigating an internet post allegedly tied to Payton Gendron that pinpoints a neighborhood in Rochester as his second target.

Gendron is charged with first degree murder after 10 people were shot and killed at a Tops grocery store Saturday.

The post we’ve seen said the intersection of West Main Street and West Avenue was his target. That’s where St. Mary’s Hospital is located, along with a church and a Walgreens drug store.

The post has a user name that has been linked to Gendron. It says after the shooting in Buffalo "I will leave and attempt to go to target 2. West Main Street and West Avenue. There I will shoot out of my car and get out of my car to shoot blacks with my AR and Mossberg shotgun." 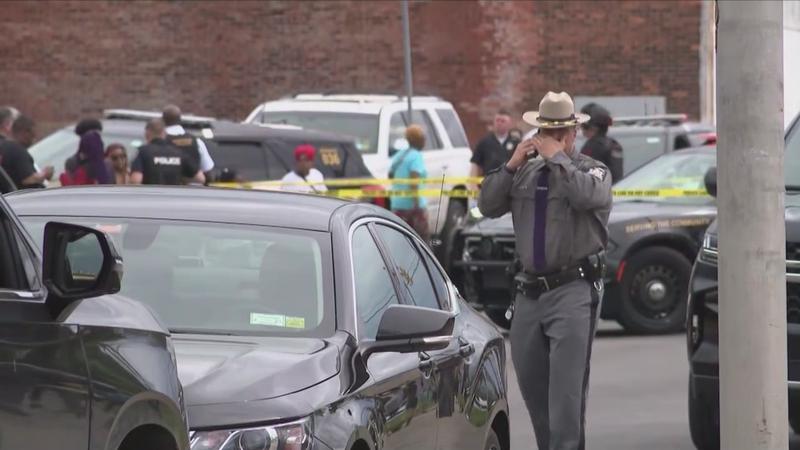 In an email Monday afternoon, RPD said "we are aware of social media posts circulating online. We take these potential threats… with the utmost importance" and it’s working to "verify information."

Mark Concordia: "Frustrated, Berkeley. This could have been prevented."

If someone is identified as a threat, the response in their system includes the county, police, mental health, the school, friends and family.

"And if we utilize them to the best practice recommendations, it is the best preventative methodology out there," he said.

Brean: "This person posted a 180-page manifesto. How did nobody see that?"

Concordia: "That’s the frustrating part about it too, right? Because nobody was looking at the time, continuously, and nobody knew where to look."

Concordia said people are familiar with the expression "See something. Say something." He says he trains people on what to see so they can report it. That’s when the threat assessment management team takes over.

Gendron had contact with police last June after he was accused of making a threat to a high school at graduation. The Associated Press says state police took him to a hospital but he was not arrested.