The crash happened at the intersection of East Avenue and North Union Street around 2:20 a.m.

Police say a 2006 Buick was traveling northbound on North Union Street when it ran a red light and struck a 2010 Kia traveling westbound on East Avenue.

The crash resulted in the Buick being flipped.

No serious injuries were reported. 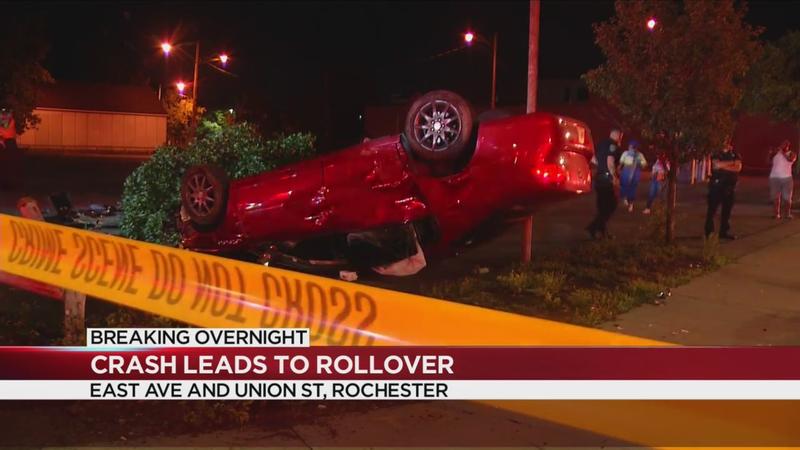 The driver that ran the red light received a ticket.