ROCHESTER, N.Y. (WHEC) — Rochester Police are investigating the death of a 72-year-old man inside his Kohlman Street home as a homicide.

Just after 9:30 a.m. Thursday, police say they received a call from concerned family members who hadn’t heard from Jesus Pratts in several days.

Officers found him dead inside his home. The Medical Examiner determined that it is a homicide.

Police say no suspects are in custody and they can’t release any more information yet. 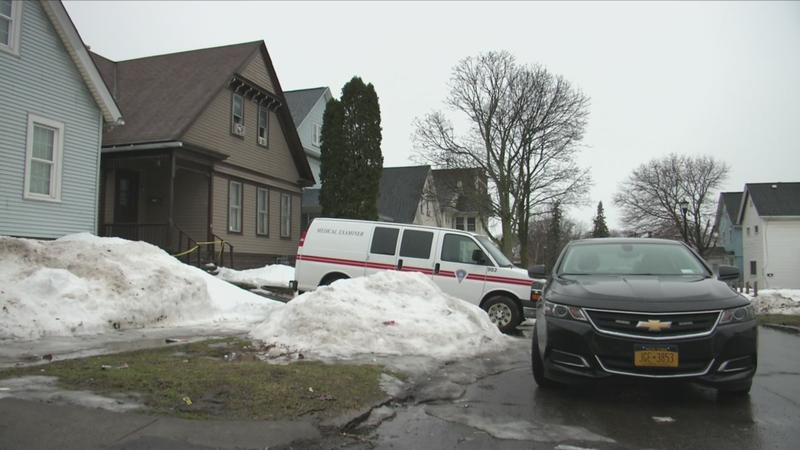 Pratts’s family is offering a cash reward for information that leads to an arrest. To submit an anonymous tip to CrimeStoppers, call the number above or use its website, or speak directly with investigators by calling 585-428-7057 or 585-428-1128.