ROCHESTER, N.Y. (WHEC) — Police have made an arrest in a car crash that killed two children in Rochester the day before last Thanksgiving.

The Rochester Police Department announced on Wednesday that Christopher Antonetti, 29 of Rochester, was charged with two counts of manslaughter and one count of assault. He is accused of driving more than 90 miles per hour and reckless driving when he crashed into a car containing a family of four. The car was turning from Mt. Read Boulevard onto Lyell Avenue when the crash happened.

The crash killed 11-year-old Jadden Desue and 4-year-old Ja’vion Green-Rucker on Nov 24. 8-year-old was injured in the crash and the childrens’ mother was not injured.

RPD and New York State Police conducted an investigation into the crash, which led to the arrest of Antonetti. He has been arraigned and is being held at Monroe County Jail.

News10NBC spoke with the football coach for Jadden as he was mourning his death Coach Jamil Gaines said Jadden was a friend to everyone and always brought his game face, matching his love for football. 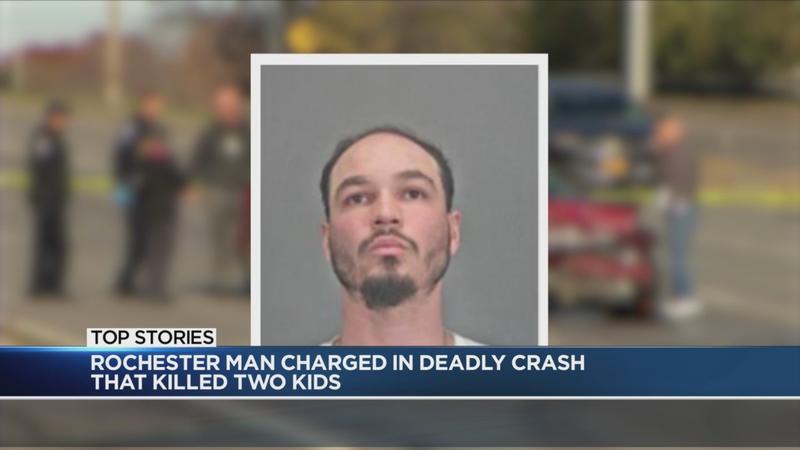