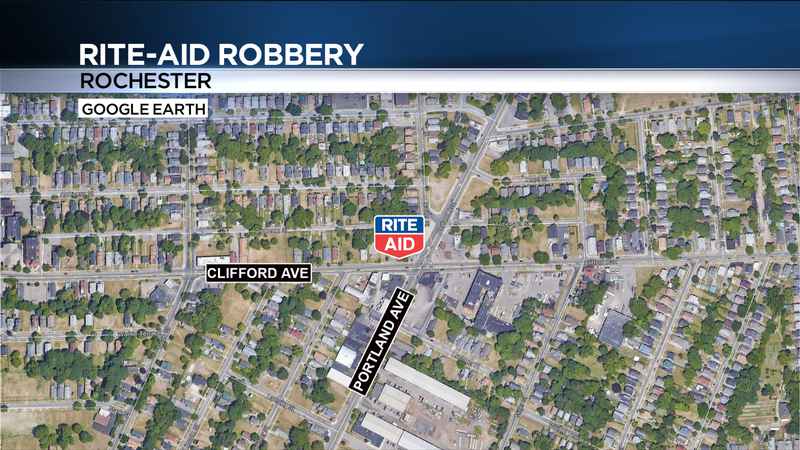 Francisco Jimenez, 50, was charged with two counts of robbery in the first degree and two counts of grand larceny in the third degree.

Police say on July 4 around 11:30 a.m. a man walked into Rite Aid Pharmacy on Portland Ave, threatened the use of a gun, and stole narcotics. Then, on Aug. 8 the same Rite Aid Pharmacy was robbed and a substantial quantity of narcotics was taken.

After investigating, the police identified the suspect as Jimenez and took him into custody on Thursday.

Jimenez will be arraigned on those charges as well an outstanding bench warrant in Rochester City Court on Friday at 9:30 am.

Police say Jiminez is a predicate felon with multiple prior robbery convictions; the most recent robbery conviction was in January of 2019. His current bench warrant was for failing to comply with sentencing conditions.