RPD: Man dies after being run over by car on city’s north side

ROCHESTER, N.Y. (WHEC) — A man was killed Friday night after police say he was run over by a car on the city’s north side.

The crash happened around 7:30 p.m. on Remington and Morrill streets.

Police say 20-year old Jaden Lewis was found lying in the street suffering from an injury to his lower body. EMS was already on scene and told officers that the man’s injuries were consistent with a gunshot wound.

Lewis was rushed to Strong Memorial Hospital and shortly after arrival, he was pronounced dead. 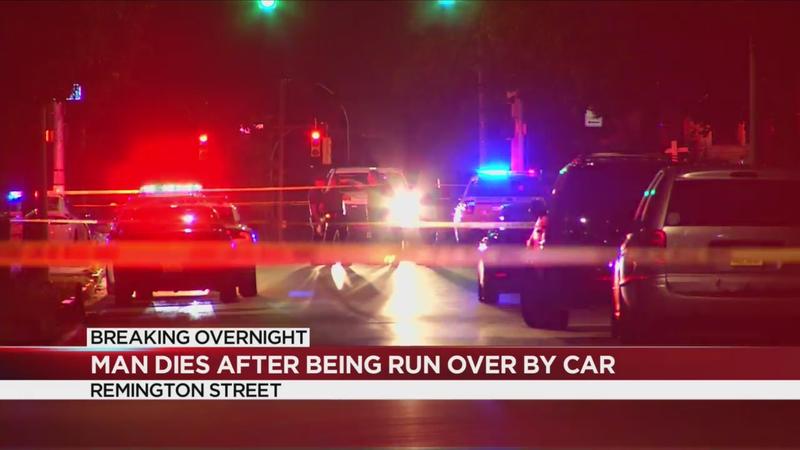 Blake did pull over and waited for the police to arrive.

Blake was charged with criminally negligent homicide. She was remanded to the Monroe County Jail and was arraigned Saturday.