ROCHESTER, N.Y. (WHEC) — A man is facing multiple charges after police say he robbed a Kwik Fill gas station multiple times in the City of Rochester.

Joseph J. Smith, 44, was arrested Saturday and charged with two counts of robbery in the third degree and two counts of grand larceny in the fourth degree.

Police say on Aug. 23 around 1 p.m. the Kwik Fill gas station on Stonewood Avenue was robbed by Smith who threatened but did not display a weapon. Then on Aug. 29 around 11:45 a.m., police say Smith came back and robbed the gas station again.

According to Rochester Police Capitan Frank Umbrino, there has been a chain of commercial robberies from Aug. 23 to Sept. 4. in the city as well as in the Towns of Greece and Gates.

He said due to the coordinated efforts of the Rochester, Gates, and Greece Police Departments, led by the RPD/FBI Rochester Area Major Crimes Task Force, it was determined that at least five commercial robberies committed were related. 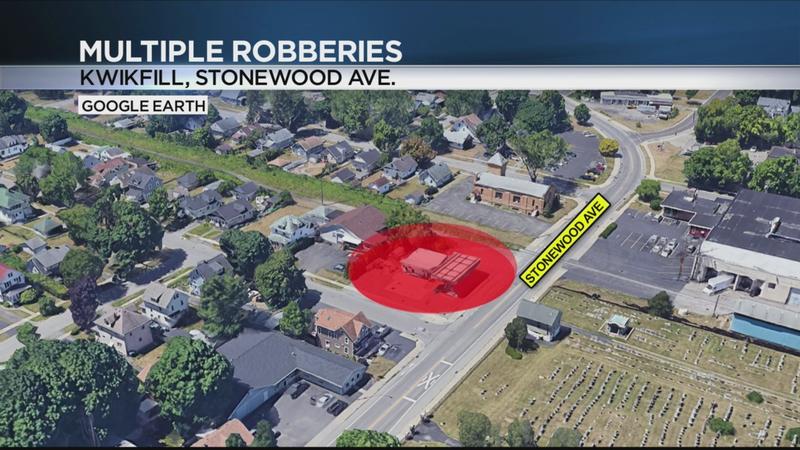 At this time, Smith is being charged with the two gas station robberies on Stonewood Avenue.

Smith is currently being held at the Monroe County Jail and is awaiting arraignment.

The investigation into the chain of robberies is ongoing. Anyone with information is asked to call 911.