RPD: Man shot while grilling; nearby house hit with kids inside

ROCHESTER, N.Y. (WHEC) — Rochester Police say two men came up to a man who was outside grilling Thursday morning and began shooting.

The victim, believed to be in his 40s, is seriously injured but expected to survive. A nearby house, which police don’t believe was an intended target, was also hit. Five people were inside, including three children. None of them were hurt.

"Clearly, the amount of gunfire is distressing," said Lt. Greg Bello. "It’s ridiculous. I’ll use that word again because it’s frustrating to me, significantly."

Bello said yet another shooting like this is especially confounding in a neighborhood like this which has been seeing some improvement. 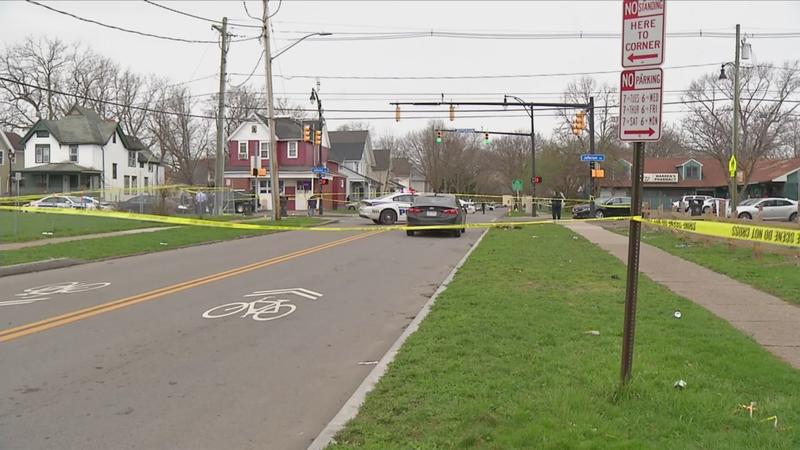 "There’s cameras all over the place here," Bello said. "There’s people all over the place here. So, those people know, have information, so, whatever help we can get from the community to solve this, we greatly appreciate and I’m sure the victim here, this 40 something-year-old male that’s been shot multiple times, well it appears not life-threatening, he’s got a long way to recovery. He’s got very serious injuries from this."

The intersection of Jefferson Avenue and Barlett Street was blocked off for several hours.