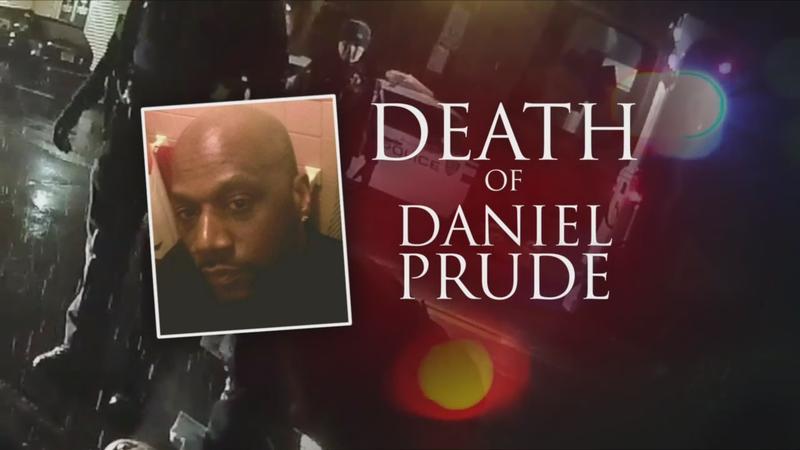 ROCHESTER, N.Y. (WHEC) — The Rochester Police Department Friday released answers to questions raised after it announced departmental charges against one of the officers involved in the handcuffing of Daniel Prude back on March 23, 2020.

Officer Mark Vaughn is being charged with unnecessary and/or excessive force and discourteous/unprofessional conduct.

When the departmental charges were first announced Thursday night, the RPD did not specify what they were.

Charges against the other six officers were not announced on Thursday. The RPD said there was no status change as of Friday morning. The RPD said, "Following a Section 75 hearing, a hearing officer will make a recommendation as to the appropriate discipline, if any. The remaining officers will be initially assigned to Professional Development to ensure they are up to date on
any policies and procedures."

The RPD did not specify if Mayor Lovely Warren was consulted in its decision to levy the departmental charges, instead saying, "The mayor was advised."

The full release from RPD is below (mobile users, click here):