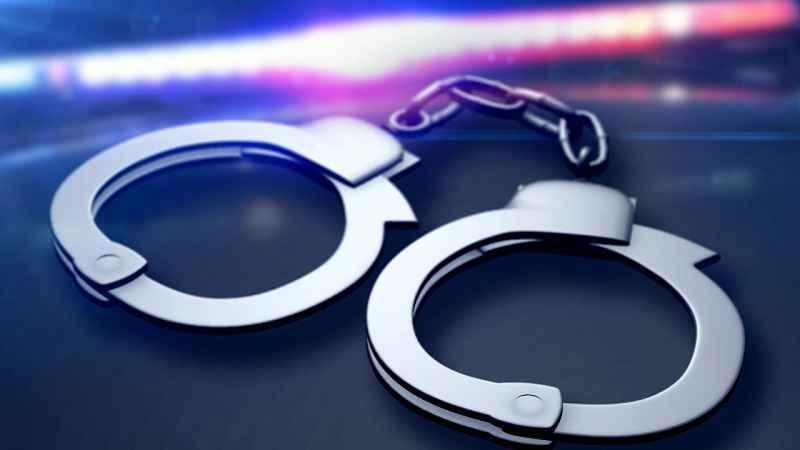 ROCHESTER, N.Y. (WHEC) — A surveillance camera helped lead Rochester Police to a man hiding behind a tree with a gun after they were called to Glendale Park for a fight.

David Lawrence, 22, of Rochester, allegedly drove to the red light on Dewey Avenue where he was arrested without incident.

Officers say he was carrying a loaded, defaced handgun.

Lawrence is charged with second-degree and third-degree criminal possession of a weapon – both felonies. He was taken to the Monroe County Jail.