ROCHESTER, N.Y. (WHEC) — The Rochester Police Department Friday released the identity of the man who was shot and killed by police officers who were responding to a call for a robbery in progress at the Family Dollar on West Main Street Wednesday night.

On Thursday, police said he was a suspect in three recent murders.

Chief Cynthia Herriott-Sullivan Thursday said two officers met the suspect, and then shots were fired by both police, and the suspect, but she did not specify who fired first. She said neither the two officers nor any bystanders, were hurt.

At a press conference on Thursday, Herriott-Sullivan said video from police body-worn cameras showed that employees and a few customers were still inside and when police encountered the suspect, he took off running. 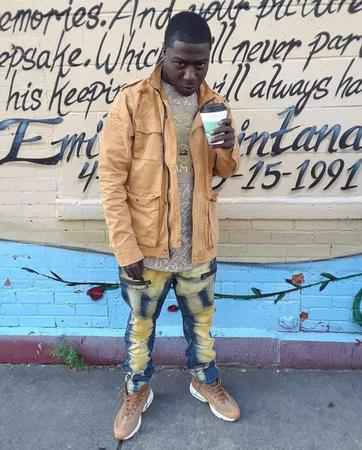 As of Friday afternoon, the RPD still has not released body camera footage from the incident. News10NBC was initially told the footage would be released Friday, but now sources are telling us it should be out early next week.

"There was a chase that ensued within the store. Shots were fired, and as you know the subject was declared dead at the scene," Herriott-Sullivan said Thursday.

She said the incident from the moment police arrived until the shooting ended lasted less than a minute.