ROCHESTER, N.Y. (WHEC) — Rochester Police Officers say they need new body cameras. The cameras its officers are currently wearing are outdated, some are damaged and they’ve asked the Rochester City Council to approve money to replace them.

Since officers started wearing body cameras in 2016, we’ve all gotten a closer look at their interactions with members of the community.

“It went from at one point wondering how it was going to work to now it’s an integral part of everything, between discovery law changes and use of force, officers are used to using them,” says Adam DeVincentis of the Rochester Locust Club. “We had three officer shootings in May alone and there is body camera footage on all of them, it really assists.”

The department says the cameras have also helped officers learn from their interactions with the public.

"It helps us hold ourselves accountable too, we can see how we’re performing. A supervisor can pull up a camera at any point and look at how their officers are performing in a good way and a bad way,” says Rochester Police Department Lieutenant Greg Bello. 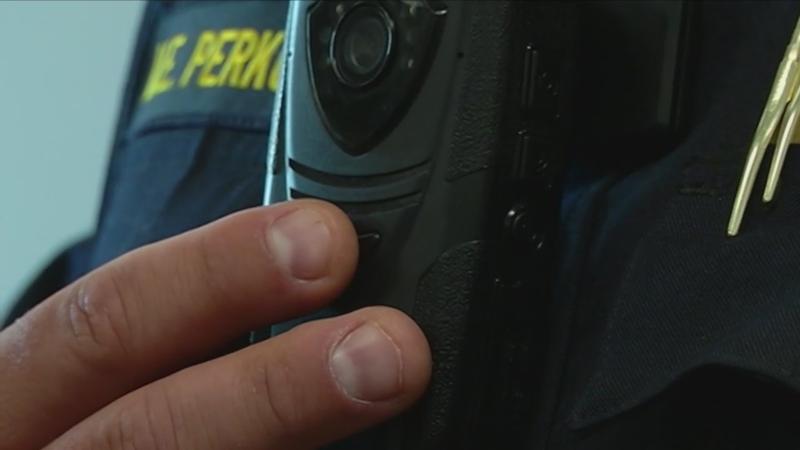 "It was not the best camera to go with, it wasn’t the cheapest to go with either, it just worked with the system best,” DeVincentis says. The cameras are now out of warranty and the server system that stores the video from them is full.

RPD has asked City Council to approve the purchase of new cameras that would connect to a cloud-based system instead. Bello says the department is still negotiating the price but they expect it to be about $3.5 million over the course of the next 5 years. Some of that could be covered by federal and state grants.

But while they wait for that approval.

“We’re running out of cameras for lack of better terms,” Bello explains. RPD has asked Lieutenants and Captains to pass their cameras off to the incoming class of new officers who hit the street last week. If senior members of the force end up picking up shifts where they’d be interacting with the public.

“They can come and sign those cameras out on a shift by shift basis,” Bello explains.

The department says it’s a temporary solution so it doesn’t waste money buying new old cameras while waiting to replace all of them.

The Rochester City Council will be voting on the budget which includes the new body cameras later this week. News10NBC reached out to the Rochester Police Accountability Board to see what it thinks about the upgrade.

A spokeswoman said they were not available to provide a comment on the cameras because their team was in a meeting with the Rochester Police Department to “maintain open communication and information sharing” as it moves closer to taking complaints on June 20th.