ROCHESTER, N.Y. (WHEC) – Rochester Police say an ex-employee of the Jordan Health Center sparked a stand-off at the facility Friday.

At approximately 12:45 p.m., Police initially responded to reports of a potential hostage situation involving a man with a weapon. Upon further investigation, it was determined that there was not a hostage situation nor a weapon and that the man had holed himself up inside a building with a knife. Police say that he was having some sort of mental health issue.

Police surrounded Jordan Health Center on Lake Ave., near Phelps Ave. Businesses in the vicinity of Lake Avenue were sheltering in place amid the standoff. Negotiators and mental health experts were on the scene trying to work with him.

News10NBC asked police about the bean bag guns and long guns we saw officers with.

"So any time, in terms of the potential of someone being armed and in a potential hostage situation, brings out some additional resources. So we’re at the point now where yes, something like a beanbag gun, less lethal devices are in place just in case things evolve into a scenario where those things would be needed. We like to have those tools in place to, again, ensure a safe outcome as best we can." 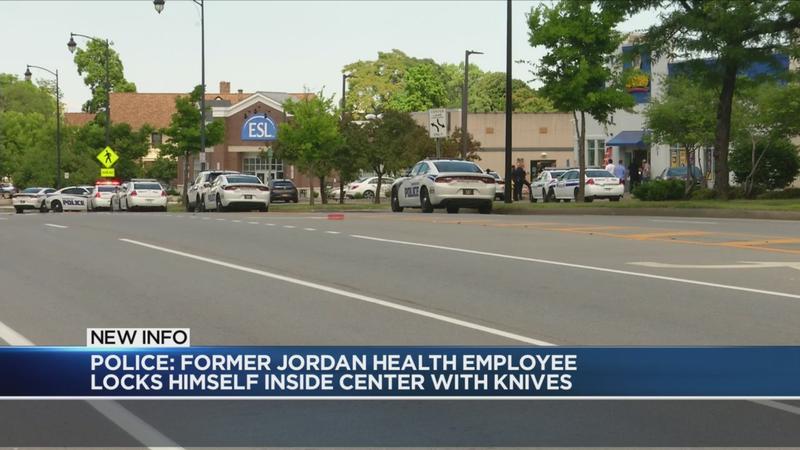 No one was injured during the incident.