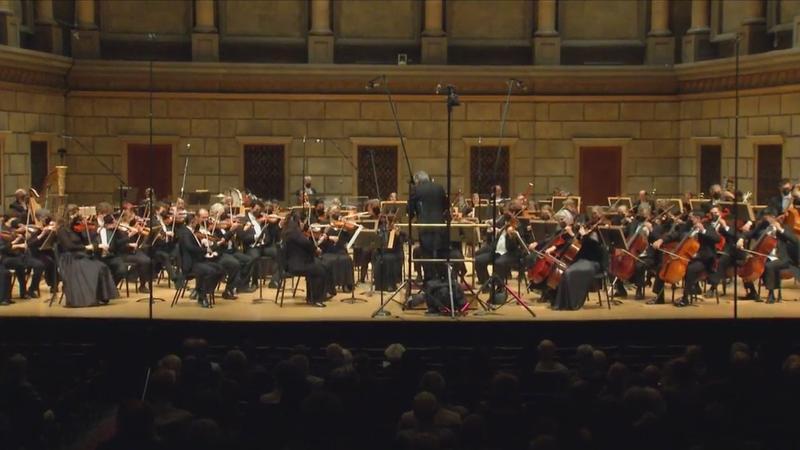 All shows run inside Kodak Hall at Eastman Theatre. The first show scheduled for the 2022-23 season is ‘Beethoven’s 5th’ on September 8 and 10.

Additional shows include ‘Harry Potter and the Order of the Phoenix in Concert’, ‘Disney’s The Little Mermaid in Concert Live to Film’, and special holiday shows.

As of now, the season ends on June 3 with ‘Mahler’s "Titan"’, but additonal shows will be announced later this spring.

Here is a full listing of scheduled shows:

Listing of RPO 2022-23 Season Concerts by News10NBC on Scribd