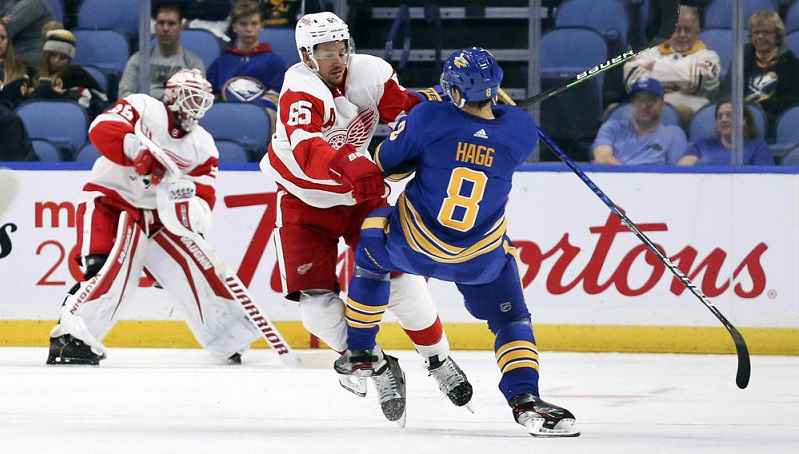 BUFFALO, N.Y. (WHEC) — The Buffalo Sabres look to rebound from a last place finish in the east division a year ago when they open things up against the Montreal Canadiens on Thursday night.

Buffalo went (2-4) in its exhibition games over the past few weeks. This will be Don Granato’s first full season at the helm after taking over Ralph Krueger. He’s the fourth head coach of the team in the last seven years. It’s no secret the organization has gone through some tough years but with the ebbs and flow of the game, there’s something in particular Granato has picked up over time that might him help him heading into this season.

“Some of the most successful coaches in any sport find that balance of not over coaching,” Granato said. “I learned that and I live that long ago. You have to bring your team to a certain situation, have a priority list. You know you can’t cover everything. It’s impossible especially on day one, game one, especially in one training camp and got to let go of a lot and just allow them to play.”

The puck drops at 7 p.m. in what will be the first of four straight home games for Buffalo.