Scholar-Athlete Of The Week: Victor Arroyo

ROCHESTER, N.Y. (WHEC) — To Victor Arroyo, there was just something about the crack of the bat and hitting the ball since he was a kid.

He’s got to be happy about his game, too. Arroyo took home RCAC player of the year last spring and team MVP.

"It felt awesome," Arroyo said. "Once I seen it, I was high. I told my parents. I told my friends. I was telling everybody and posting on social media."

He’s driven off the field as much as he is on. An honor roll student, there’s one thing he’s set out to achieve above everything else. 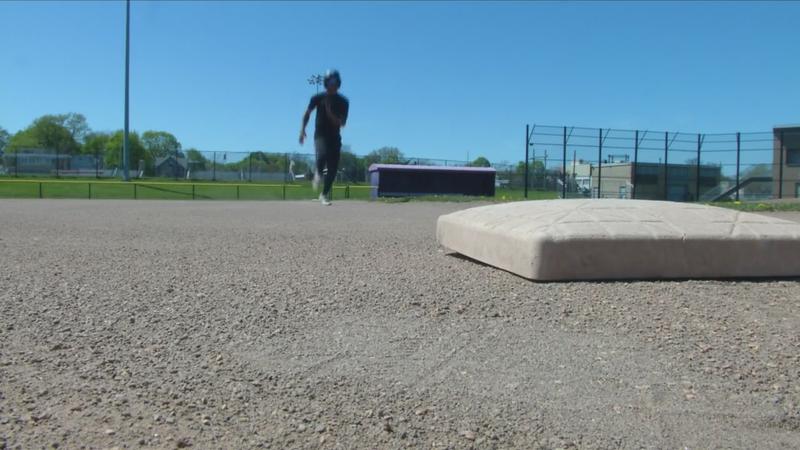 "Last child leaving high school right now and is like how really everybody says that like they want to make it for their family is like, I’m the last hope, basically," Arroyo said. "And yeah, I just want to make my mom proud."

So far, mission accomplished. Congrats to East High’s Victor Arroyo on being this week’s News10NBC Scholar-Athlete of the Week.