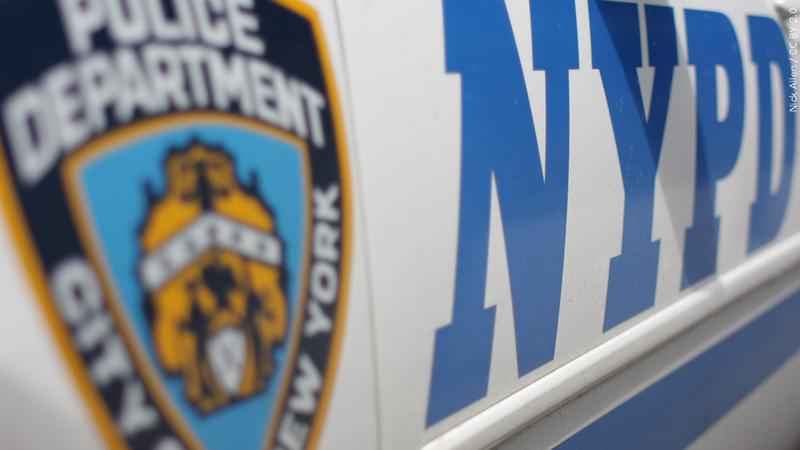 “It’s with great sadness I announce the passing of Police Officer Wilbert Mora,” Sewell said in a tweet. “Wilbert is 3 times a hero. For choosing a life of service. For sacrificing his life to protect others. For giving life even in death through organ donation. Our heads are bowed & our hearts are heavy."

Officer Wilbert Mora, 27, entered the police academy in October 2018 and was assigned to Harlem’s 32nd precinct since November 2019. He made 33 arrests, police records show.

The two officers were fatally wounded Friday after they were called to a Harlem apartment by a woman who said she needed help with her adult son. The gunman, Lashawn J. McNeil, threw open a bedroom door and shot the officers as they walked down a narrow hall, authorities said.