ROCHESTER, N.Y. (WHEC) — The second teen responsible for the death of an Irondequoit man during an attempted carjacking was sentenced Wednesday.

Anthony Jacobs was sentenced to 15 years in prison.

Jacobs is one of two teens who killed Richard Sciascia while trying to steal his car last year in Gates.

Sciascia was driving on Buell Road when the teens forced him to stop.

He was shot twice. The Assistant District Attorney on the case hopes today’s sentence would result in positive reform for Jacobs. 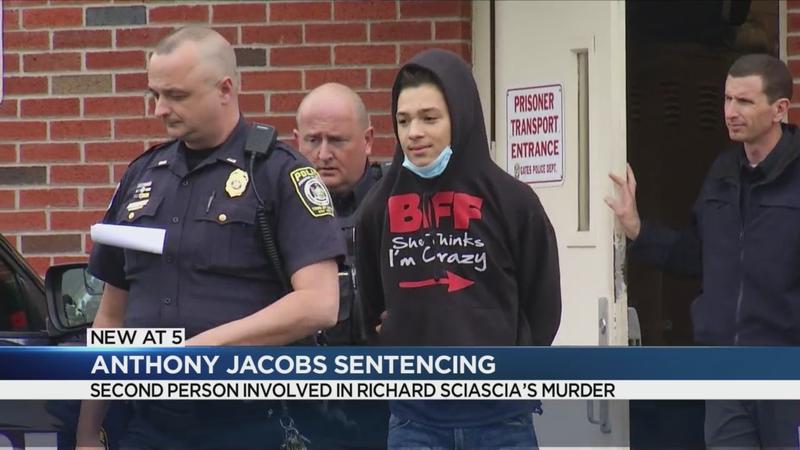 "But, you know, at the end of the day, despite how much potential he had, he chose his course. He, you know—he’s the one who acted the way he did. And now he’s facing the consequences of that thinking, said "Matthew Schwartz, Assistant District Attorney, Monroe County.

The other teen—Edgar Tolentino was sentenced on Monday to 20 years in prison.

Jacobs and Tolentino were just 16 when they killed 71-year-old Sciascia.