Last year the court of appeals ruled the nation needs to pay for gaming rights granted back in 2013.

At the time, then-governor Andrew Cuomo said that came out to roughly $435 million. About $150 million of that will go to local governments, including Monroe County.

Thursday the Senecas said they will secure $40 million for the current compact. 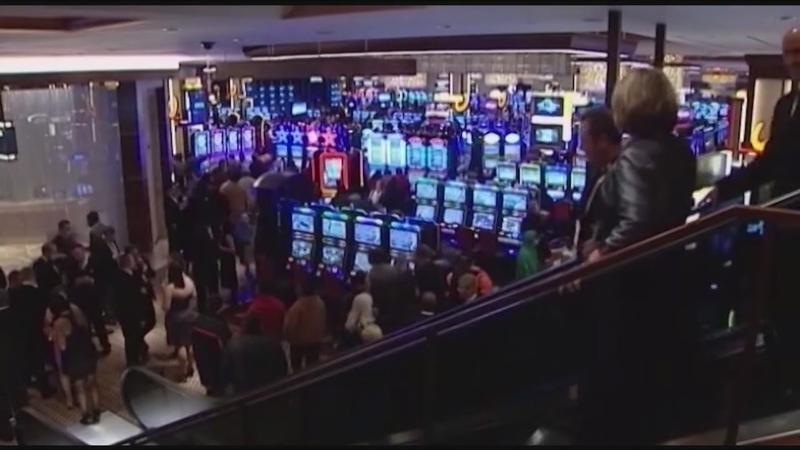