The meeting was live-streamed virtually from Washington D.C. You can watch the video at this link.

Congressman Joe Morelle, the chairman of the House Rules Committee’s Subcommittee on Legislative and Budget Process, held the hearing to explore actions that Congress can take to better combat gun trafficking.

Tomorrow at 11:30am, I will be chairing a @RulesDemocrats Subcommittee hearing aimed at finding ways to combat gun trafficking and reduce violence in our communities. Mark your calendars and tune in to this important conversation here: https://t.co/yfBXmtgHzI

During the hearing, titled “Tools to combat gun trafficking and reduce gun violence in our communities,” experts testified about how policy can stop illegal guns from making their way into communities.

Sheriff Baxter provided insight to reduce the number of illegal stolen guns on our streets. 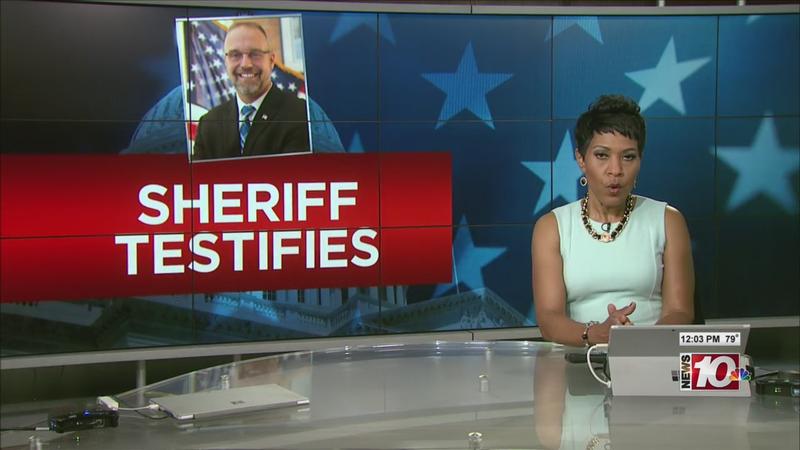 "We’re trying to reduce the illegal stolen firearms that enter the market, if you will, and end up in the streets of Rochester and other communities. So anything we could do to incentivize folks to keep their inventory more secure or individuals to keep their inventory more secure their weapons would reduce the number of firearms entering the streets. And of course, these are legal firearms initially. People what I’m talking about is people owning them legally and they are stolen. So we always will also want to hold those accountable that are stealing these firearms too," said Monroe County Sheriff Todd Baxter