GENEVA, N.Y. (WHEC) – Members of the Geneva Police Department responded to the area of North Street, near North Avenue, for reports of shots fired on Saturday at about 1:35 a.m. Once there Officers found a 23-year-old man with a gunshot wound to his back.

A preliminary investigation revealed that the man was in his vehicle on North Street when a white four-door sedan, with two black males inside, pulled alongside of him, and fired several rounds into the victim’s vehicle, and then fled the scene. 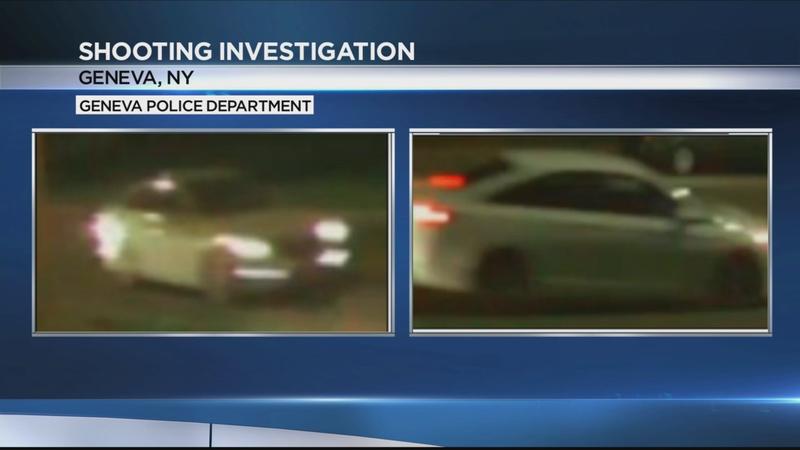