Police responded to the report of an active shooter and someone shot at the bar located at 314 West Main Street.

When they arrived, they did not find a shooter or anyone shot, but there was evidence that a gun had been fired inside the building.

This investigation is ongoing, and anyone with information is asked to call 911.

This is not the first incident that has alerted the police. On April 24, a man was shot dead by Darrell Griffin outside of Minq Lounge. 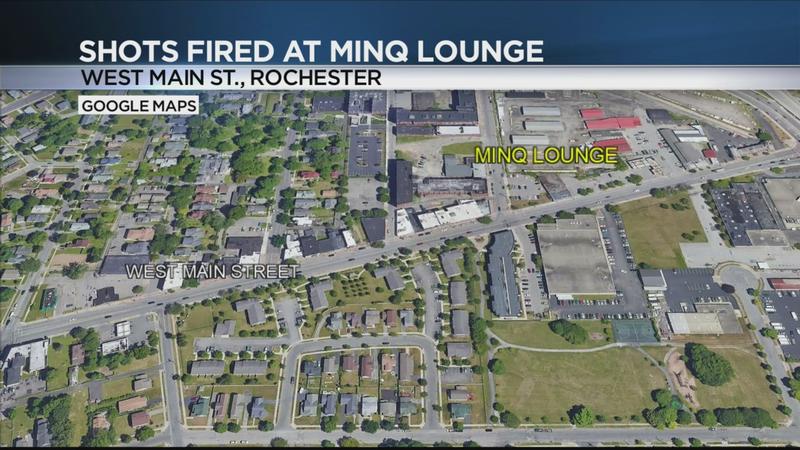 Following that murder, Mayor Evans addressed the widespread violence that has been plaguing the streets of Rochester, announcing a new plan to stem the violence—dubbing it the "Rochester Peace Collective."

In August of 2020, a gunfight and car chase began at Minq Lounge and ended with a car striking a home.