ROCHESTER, N.Y. (WHEC) — If you want to carry a concealed weapon in New York State, you’ll now have to pass a social media check. But, how will those tasked with doing the checks determine whether someone has the proper “character and conduct’ to carry? Well, that’s still not clear.

While lawmakers passed the requirement during a special session just before the 4th of July, the legislative language wasn’t exactly ripe with details. Nonetheless, the new requirement goes into effect in September.

Under the law, applicants must provide a list of all social media accounts they’ve maintained over the past three years. It will then be up to pistol permit units, judges, or country clerks to check the profiles to see whether an applicant has made statements indicating dangerous behavior.

The requirement for new applicants comes on the heels of recent mass shootings where suspects have signaled their intentions to carry out killings on social media platforms.

“This is not meant to become a big state government looking down and evaluating people’s political beliefs or anything like that this is about safety this is about making sure that if you are taking that next step beyond just a pistol permit and looking for a concealed weapon permit that we are evaluating your ability to be safe,” says New York State Senator Jeremy Cooney who voted in favor of the measure. 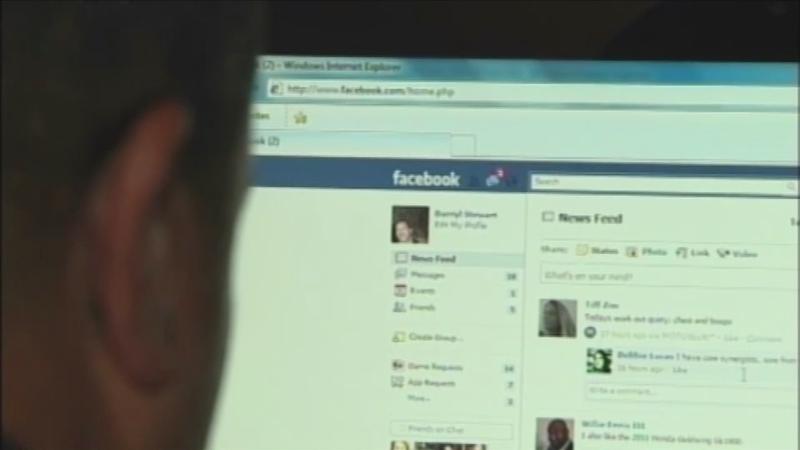 Jennifer Lewke (News10NBC) – I’m sure you’ve heard from your colleagues on the right that think this is an intrusion of free speech, how do you combat that argument?

Senator Cooney – I think there’s a couple things one, we’re talking about a very dangerous firearm here and so everything needs to be on the table when it comes to evaluating public safety and how to keep our community safe and like it or not social media is here and it’s a big part of our lives.

Senator Cooney’s Republican opponent in November, former Gates Police Chief Jim VanBrederode says this new requirement is more about show than substance. “Look, we were already doing background checks on pistol permits and a good background check would include checking somebody’s social media that is out there set in the public venue,” he tells News10NBC. “Requiring somebody to give up their password or something like that I just think it’s going to go too far and then where does it end? I mean we get text messages next do you want to see my phone records? or any other means of communication that we have?”

Adam Scott Wandt is a public policy professor at the John Jay College of Criminal Justice.

Jennifer Lewke – Is this going to make people give passwords over or somehow friend someone so they can see what they share sort of privately with their friends?

Adam Scott Wandt – You know part of the problem with this bill is the wording is very vague. The way I read it, people are not required to give over passwords or access to private accounts however that’s open to interpretation by the courts and we have yet to understand what exactly the legislature wants with this bill and I think that’s a problem. I think the vagueness of the bill will cause different jurisdictions to enforce it in different ways which will cause lawsuits to go through both the state and federal systems to try and figure out one with the legislature intended and two whether or not this action is constitutional.

Sheriffs across New York State have expressed some concern about how to train their pistol permit units on what to look for and how to determine what threshold to use in order to determine risk. “There definitely needs to be some standard guidelines or training that takes place,” says Senator Cooney.