ROCHESTER, N.Y. (WHEC) — When you call 911, you expect an ambulance but a new program in the City of Rochester and Monroe County may connect you with a nurse instead.

The “Nurse Navigator” program launched about 6 weeks ago. The intention is to re-direct certain callers who aren’t acutely ill with other ways to get care in order to take some stress off the ambulance system.

If you call 911 and insist on an ambulance, you will still get one but, “in the City Of Rochester, we have an exorbitant amount of lower acuity responses which then ties up resources making it more difficult to be free for higher acuity or more severe calls,” said Tim Frost, the Regional Director for American Medical Response.

AMR has the contract to respond in the City of Rochester and as part of that contract, agreed to establish a nurse navigator program.

If you’re one of the 400 or so people who call 911 on any given day in Monroe County and it’s for an ailment like a sore throat, an earache, dental pain, you may be asked if you’ll agree to be transferred to a certified nurse instead. AMR hosts a national call center of nurses who then refer those patients back to local services available in the community and can line up transportation to those facilities. 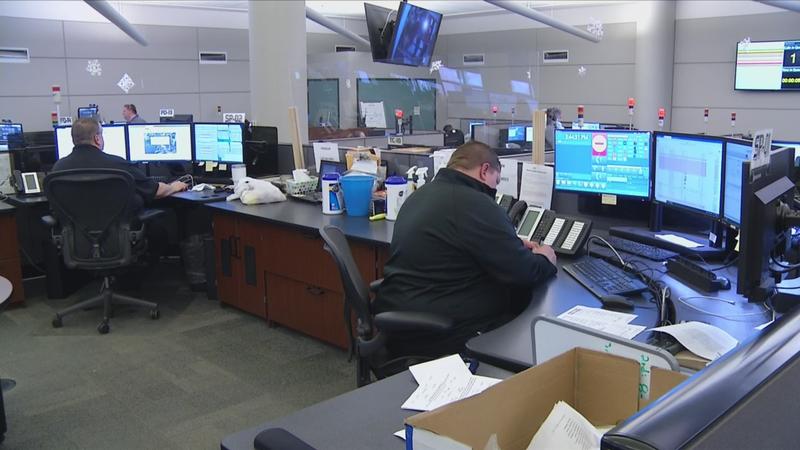 The program launched about 6 weeks ago. So far, 182 calls total have been transferred to a nurse navigator.

“As expected we’ve had about 20% of those (calls) get care from the nurse, they don’t need anything else. About 20% are either referred to a telemedicine visit or an alternative destination and about 60% end up getting an ambulance for all sorts of different reasons,” said Dr. Jeremy Cushman, the Monroe County and City of Rochester Medical Director.

In those cases where they have ended up sending an ambulance, “it’s not like we missed an emergent condition and the extra five minutes of speaking to a nurse resulted in any type of delay in timely care,” said Dr. Cushman.

In some of those cases, it was the caller’s choice to get an ambulance, in other cases, the nurse navigator made the decision.

The biggest challenge right now is finding enough community partners, or medical providers other than local emergency rooms, that are willing to take patients between 8 p.m. and 8 a.m. AMR has a contract with Lyft to get those folks where they need to go, they just need more places to be able to go.

“The Lyft vehicle shows up to your house, you get into the Lyft, they take you to the approved partner destination or appointment or clinic or however that works and that’s really the backbone of the program,” Frost said.

As AMR and the City of Rochester continue to build their local network to make the Nurse Navigator program work to the fullest, they’re also talking to the people who agree to participate and so far, Dr. Cushman says the feedback has been positive.

“Every one of the people who is engaged by the nurse navigation program has a follow-up phone call within 24 hours and then that data is reported back to our steering committee on a weekly basis,” he explained.

The nurse navigator program isn’t intended to save the system, just help relieve some of the overwhelming stress on it.

The early numbers are what Dr. Cushman was expecting. There is currently a very narrow list of ailments that would even be considered for referral to the nurse navigator program but if they can build out the network, they can expand it.