ROCHESTER, N.Y. (WHEC) — Months after its liquor license was denied by the state, a natural wine shop was cleared to open in the city’s South Wedge neighborhood.

Brandon Opalich and his wife are opening Aldaskeller’s Wine Company on Gregory Street, offering only natural and organic products.

Opalich first appeared in front of the State Liquor Authority (SLA) in February. The chairman denied the liquor license, saying he’s seen others come in saying they’ll only serve organic and natural wines, and then find it’s not economically feasible.

A statement from the SLA said the application was denied because of the shop’s proximity to existing liquor stores. There is a wine and liquor store on the same block. 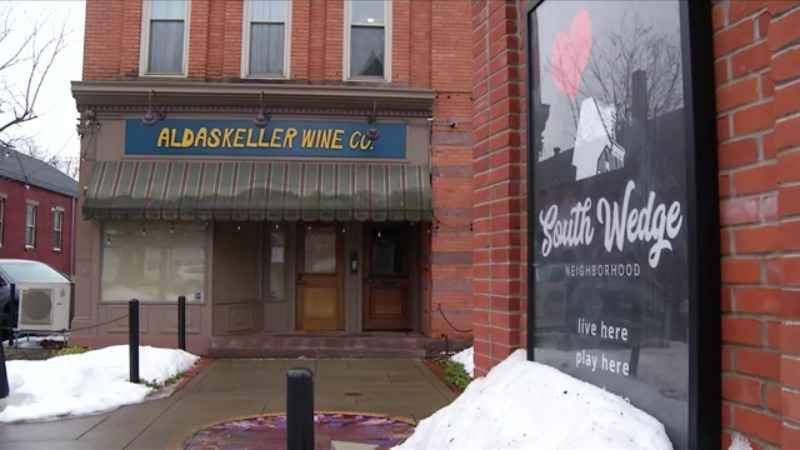 The board reversed its opinion on Wednesday, allowing Aldaskeller to move forward.

"We did feel strongly with what we had submitted to the SLA that we had a good shot," Opalich said. "Hearing the board members all say yes was a huge sigh of relief and that weight you know I kind of carried around for the last couple months, as you know, immediately lifted."

He’s shooting for early June to open the wine shop.

The SLA’s initial denial of Opalich’s liquor license spurred questions about whether or not it’s the SLA’s place to determine if a business is viable. News10NBC Investigative Reporter Jennifer Lewke’s investigation led more people to come forward with allegations that SLA commissioners treated them in a way that made them feel disrespected.