On Friday, Carl Heastie suspended the probe into Cuomo’s conduct.

Then on Monday, he said the investigation would resume and a final report would be issued.

According to our Syracuse affiliate, Speaker Heastie said the governor did not pressure him into pausing the investigation and said he never had any discussions about a deal or possible deal with Cuomo.

He made the comments while stopping in Central New York. 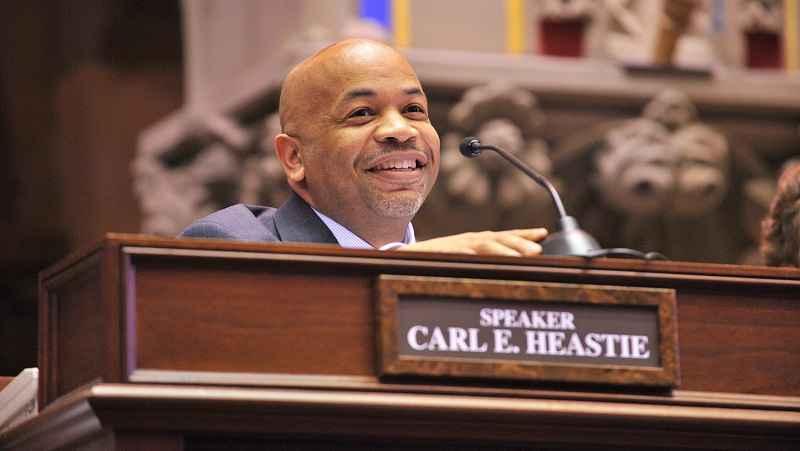 "This is a very dark time in the state, a very tough time, a very emotionally tough time, and you talk to your lawyers, you get legal opinions," Heastie said. "I know it’s never been tested in court, but it’s a tough decision. But where we are, we’re going to allow the public to know what it is the Judiciary Committee found."

He added that Judiciary Committee members who are continuing the investigation are spending the week in a secure evidence room in Albany, examining transcripts, videos and other materials turned over to them by the attorney general’s office.