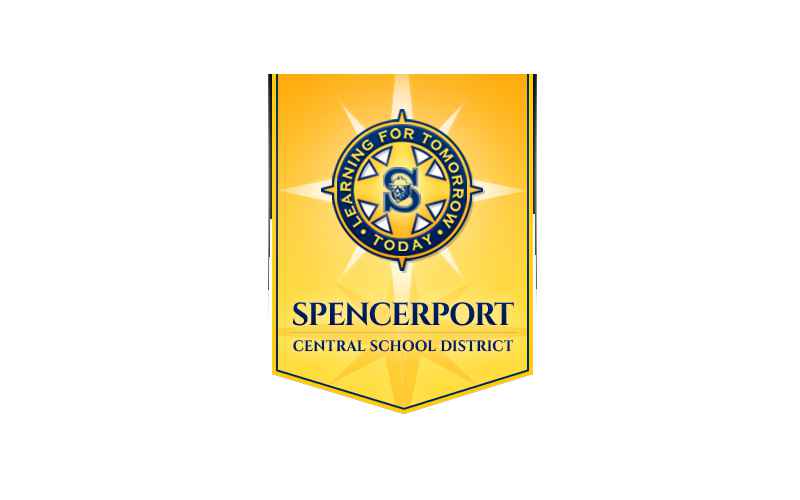 SPENCERPORT, N.Y. (WHEC) — The Spencerport Central School District has commented after a social media video came out showing a district employee using explicit language at a protest over the death of Daniel Prude.

The video, which shows the employee identifying himself before telling his side of the events on Court Street on Friday night in Rochester, features multiple expletives, mostly aimed at the Rochester Police Department.

The school district did not directly identify the employee but addressed the video in the following statement, which was released to social media on Saturday:

As we have stated consistently and clearly, Spencerport Central School District stands in solidarity in support of racial equality and systemic change.

We remain committed to this change, and want all of our families to know we further stand in solidarity with peaceful protesters. However, when a District employee uses language in public or on social media that does not align with our Code of Conduct or demonstrate appropriate role modeling for students, that is something that we will not condone. These statements by our administrator have caused disruption within our school community.

We apologize to our students, parents and community that you had to hear this language from one of our employees.

This will be addressed as a confidential, personnel matter.

News10NBC will continue to track this story as it develops.